The designs include colourful 'light' streaks on each of the designs which describe key turns on the circuit and highlights the 2014 race as being the first ever night race for the Gulf Air Formula 1 Bahrain Grand Prix. 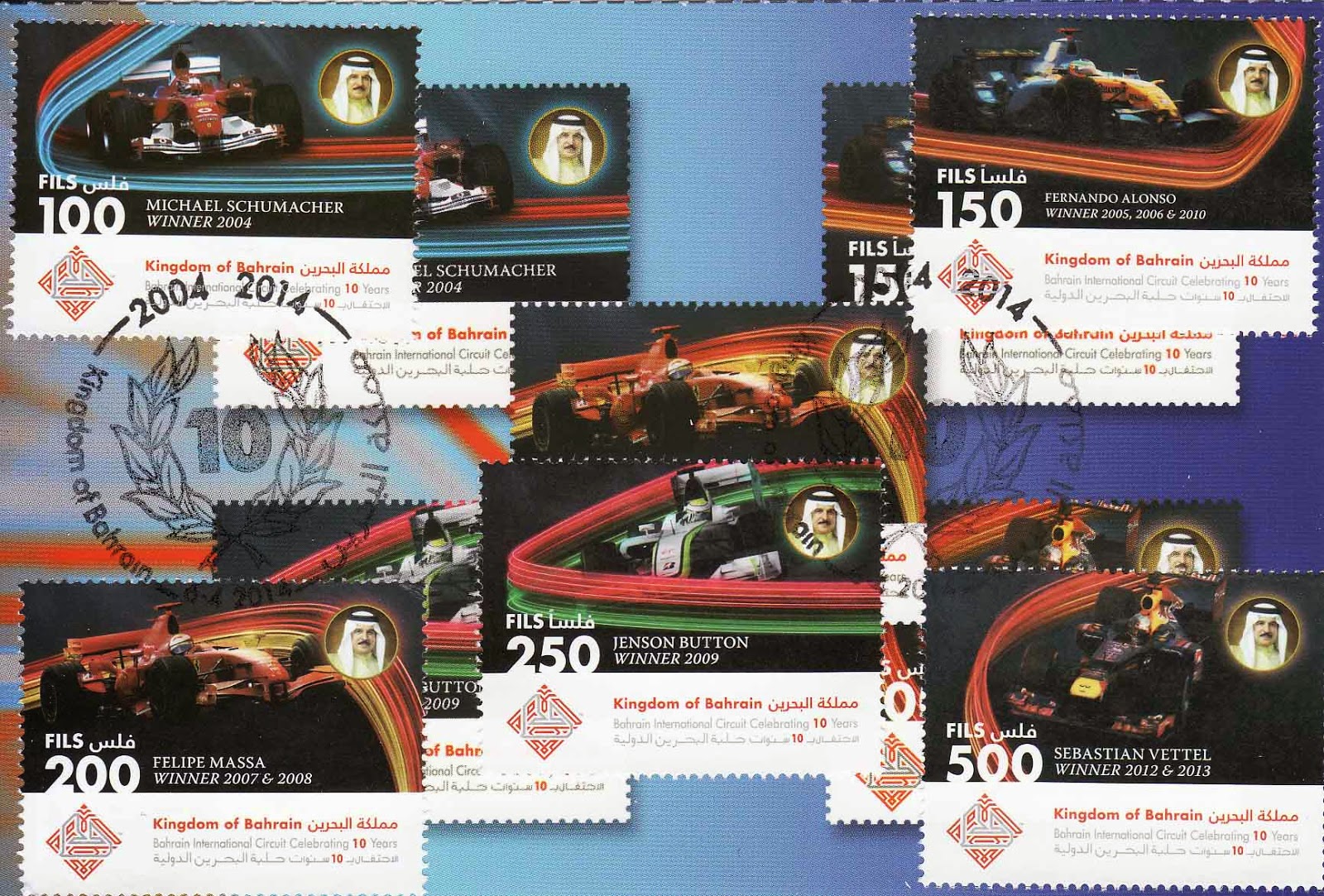 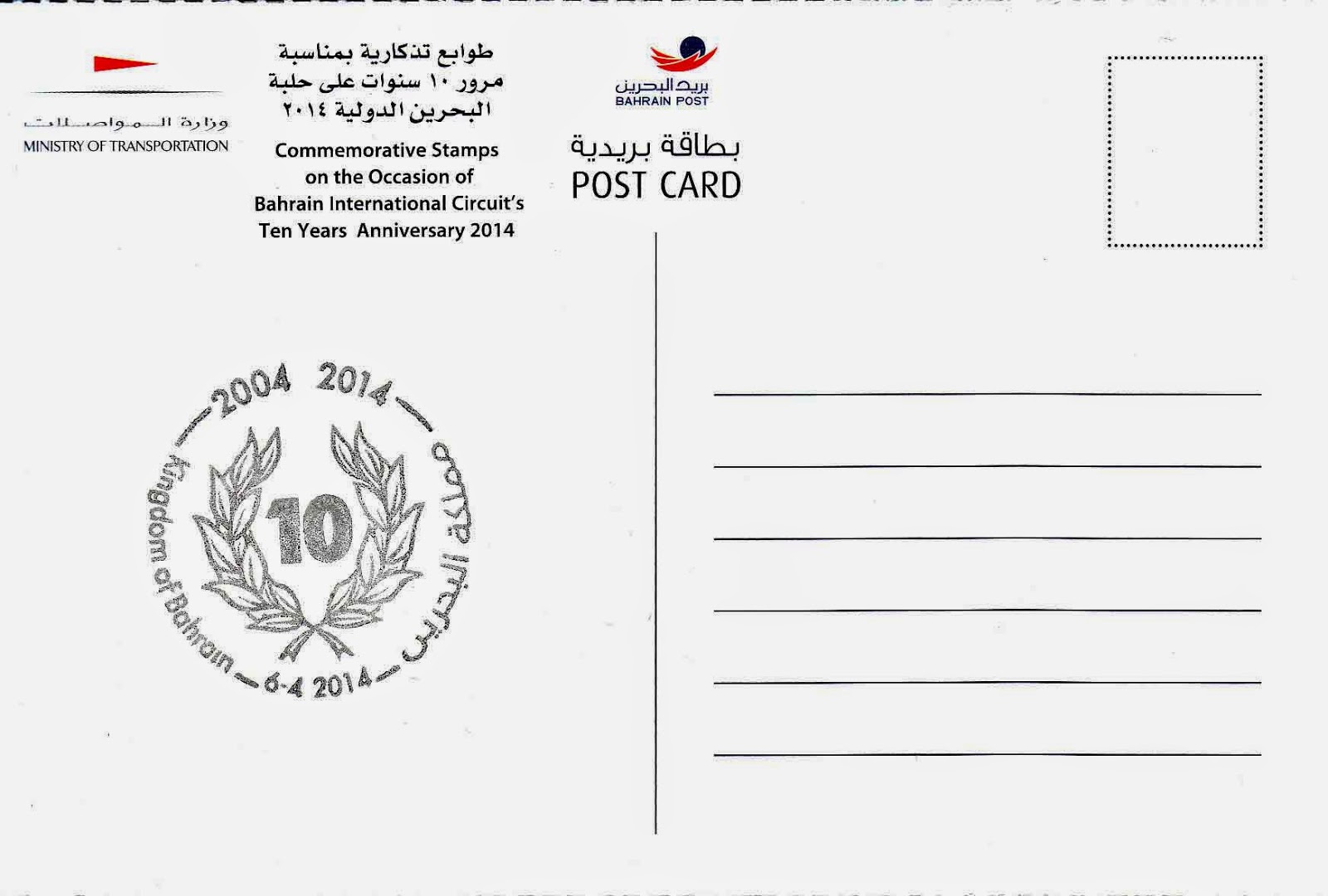