The Story of Architecture on Neolithic Period

The neolithic people in the Levant, Anatolia, Syria, northern Mesopotamia and Central Asia were great builders, utilizing mud-brick to construct houses and villages. At Çatalhöyük, houses were plastered and painted with elaborate scenes of humans and animals. The Mediterranean neolithic cultures of Malta worshiped in megalithic temples. 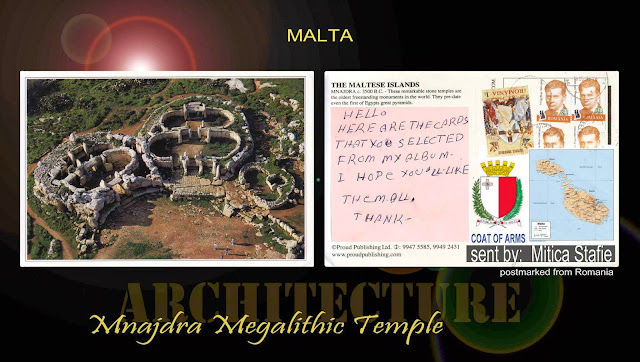 The middle temple of the Mnajdra Temple was built in the last Tarxien phase (3150 – 2500 BC) and, in fact, is the most recent structure. It is formed of slabs topped by horizontal courses (see below). 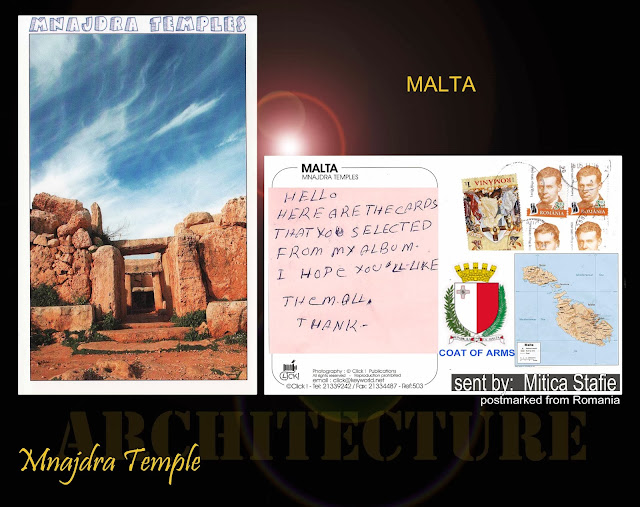 The Ggantija temples stand at the end of the Xaghra plateau, facing towards the south-east. Its presence was known for a very long time, and even before any excavations were carried out a largely correct plan of its layout was drawn by Jean-Pierre Houel in the late eighteenth century. A boundary wall encloses the two temples. The southerly one is the elder, and is better preserved. The plan of the temple incorporates five large apses, with traces of the plaster that once covered the irregular wall still clinging between the blocks. 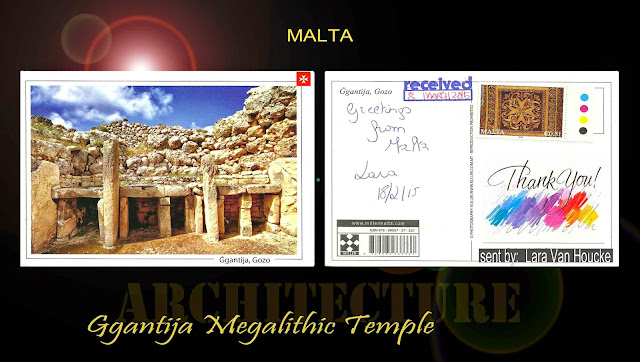 Neolithic people in the British Isles built long barrows and chamber tombs for their dead and causewayed camps,henges flint mines and cursus monuments. 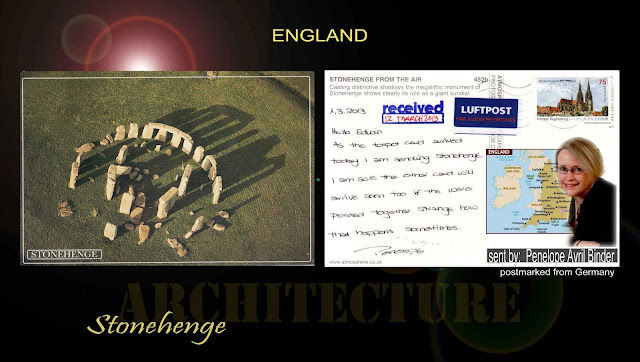 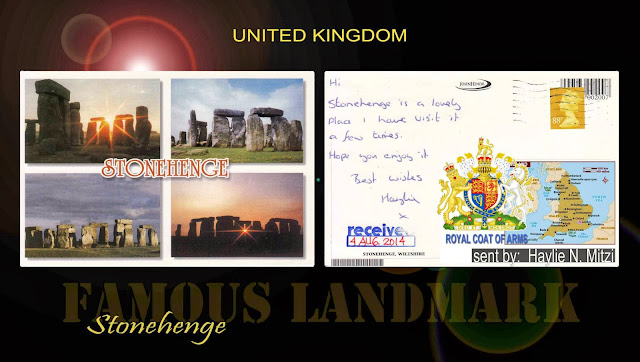 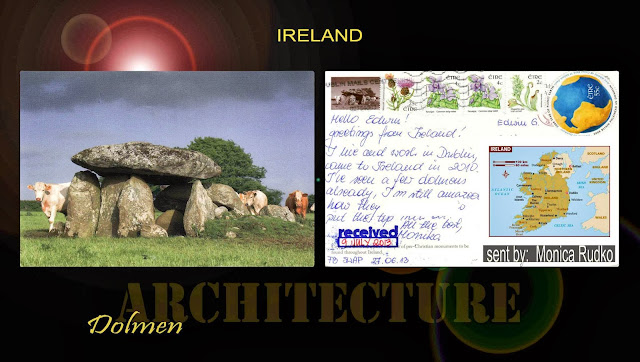 Cornwall has a special place when it comes to antiquities. It has an abundance of monuments, especially those of the prehistoric ages, and the sheer desolation of its moorlands have shielded many of the stone monuments of its distant past from destruction. 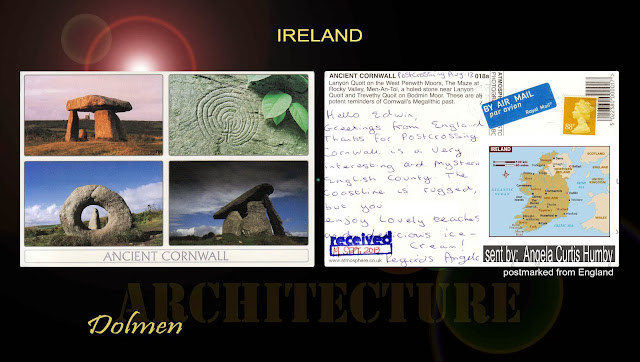 Volkonsky dolmens - stone tomb is a unique monument of megalithic culture, which is at he bottom of the river valley in the Lazarev forestry Sochi National Park. Volkonsky dolmens are the only full-sized dolmen of monolithic type, which survives today in its original form. 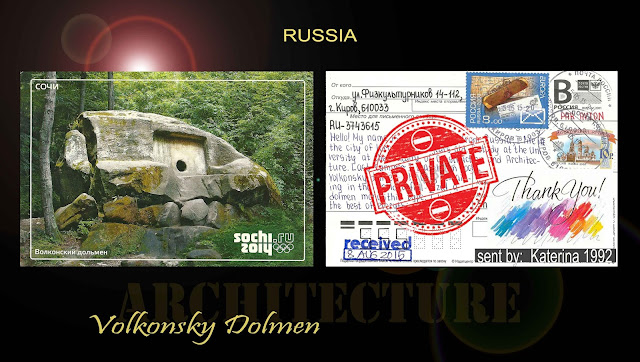 
The Circassian Dolmens have a limited variety in their architecture. The floor plans are square, trapezoidal, rectangular and round. All of the dolmens are punctuated with a portal in the centre of the facade. While round portholes are the most common, square ones are also found. In front of the facade is a court that usually splays out, creating an area where rituals possibly took place. The court is usually outlined by large stone walls, sometimes over a meter high, which enclose the court. It is in this area that Bronze and Iron Age pottery has been found - which helped date these sites -, along with human remains, bronze tools and silver, gold and semi-precious stone ornaments.

The site is located at 885 meters above sea level, the site covers a hill in a series of terraces bordered by retaining walls of stone that are accessed by about 400 successive andesite steps rising about 95 meters.  It is covered with massive rectangular stones of volcanic origin.

Based on various dating techniques, the site was completed by 5,000 BC and quite likely much earlier.  There are even preliminary indications that the hill site may itself be an ancient pyramid construction. - wikipedia

See below the two  postcards sent by my friend Ayu Dwi Wijayanti of Indonesia showing the Megalithic site. 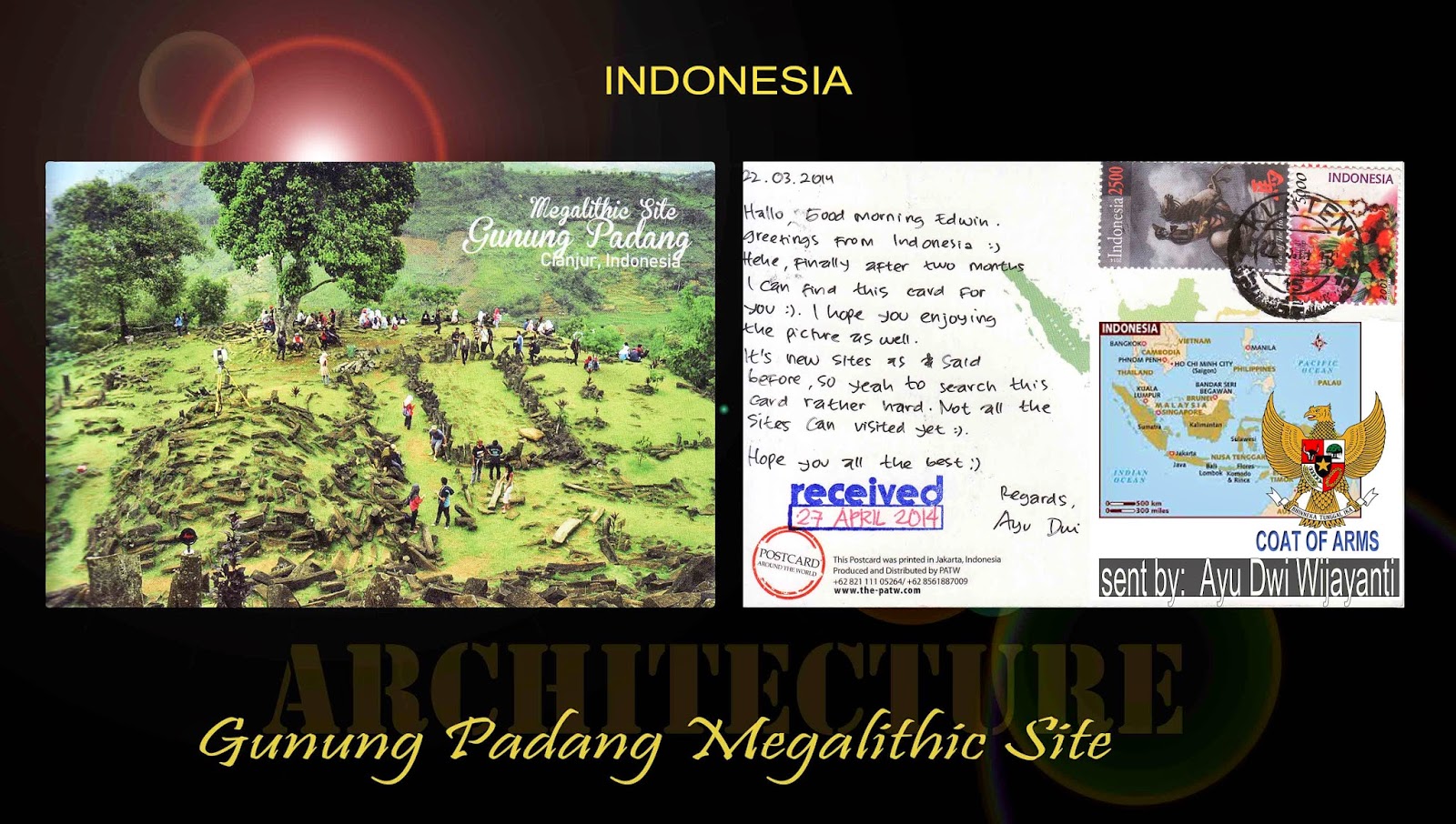 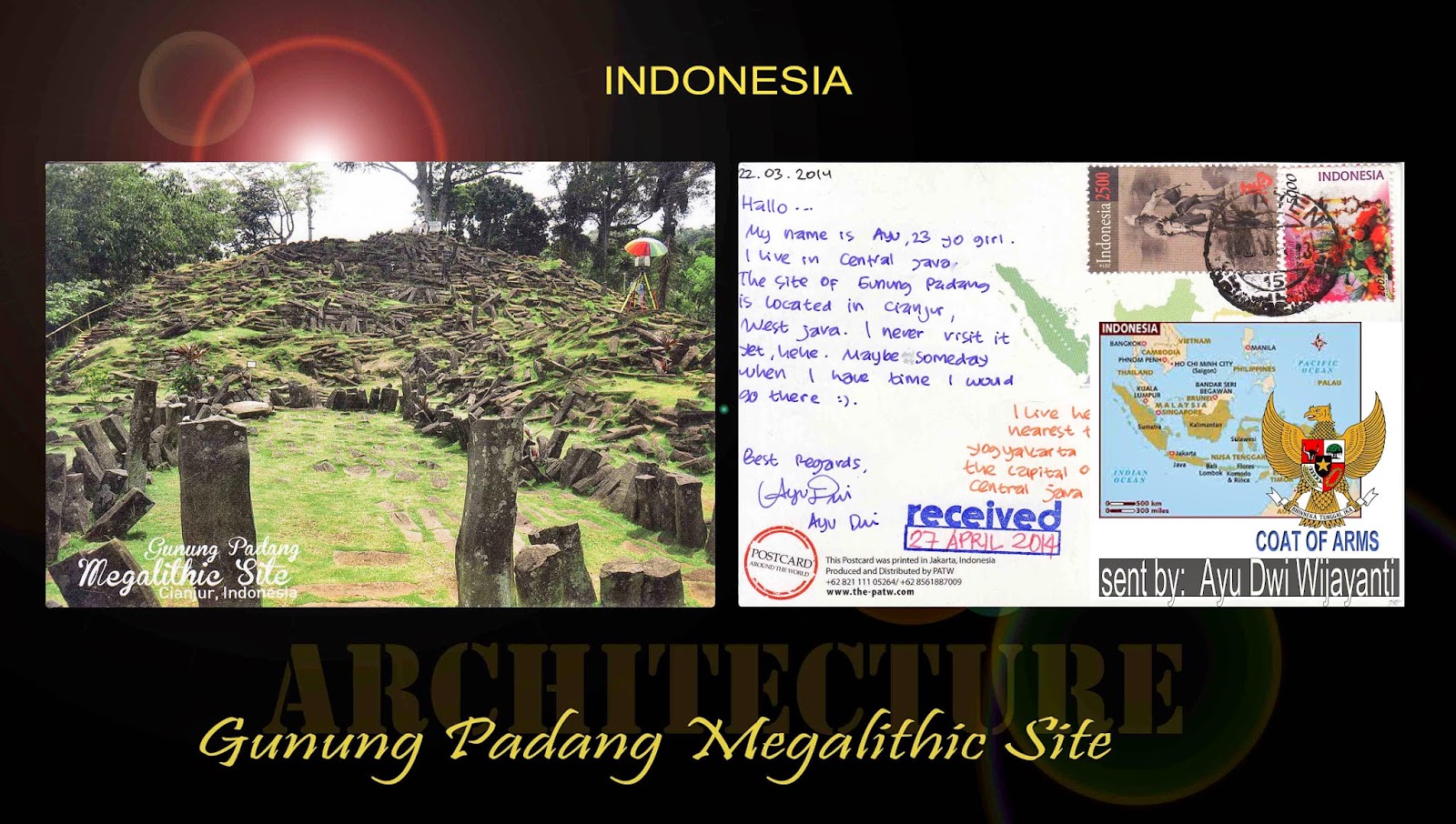