New 7 Wonders of the World

The program drew a wide range of official reactions.  Some countries touted their finalist and tried to get more votes cast for it, while others downplayed or criticized the contest.  After supporting the New7Wonders Foundation at the beginning of the campaign, by providing advice on nominee selection, the United Nations Educational, Scientific, and Cultural Organization (UNESCO) by its byaws having to record all and give equal status to the world heritage sites distance itself from the undetaking in 2001 and again in 2007. - wikipedia 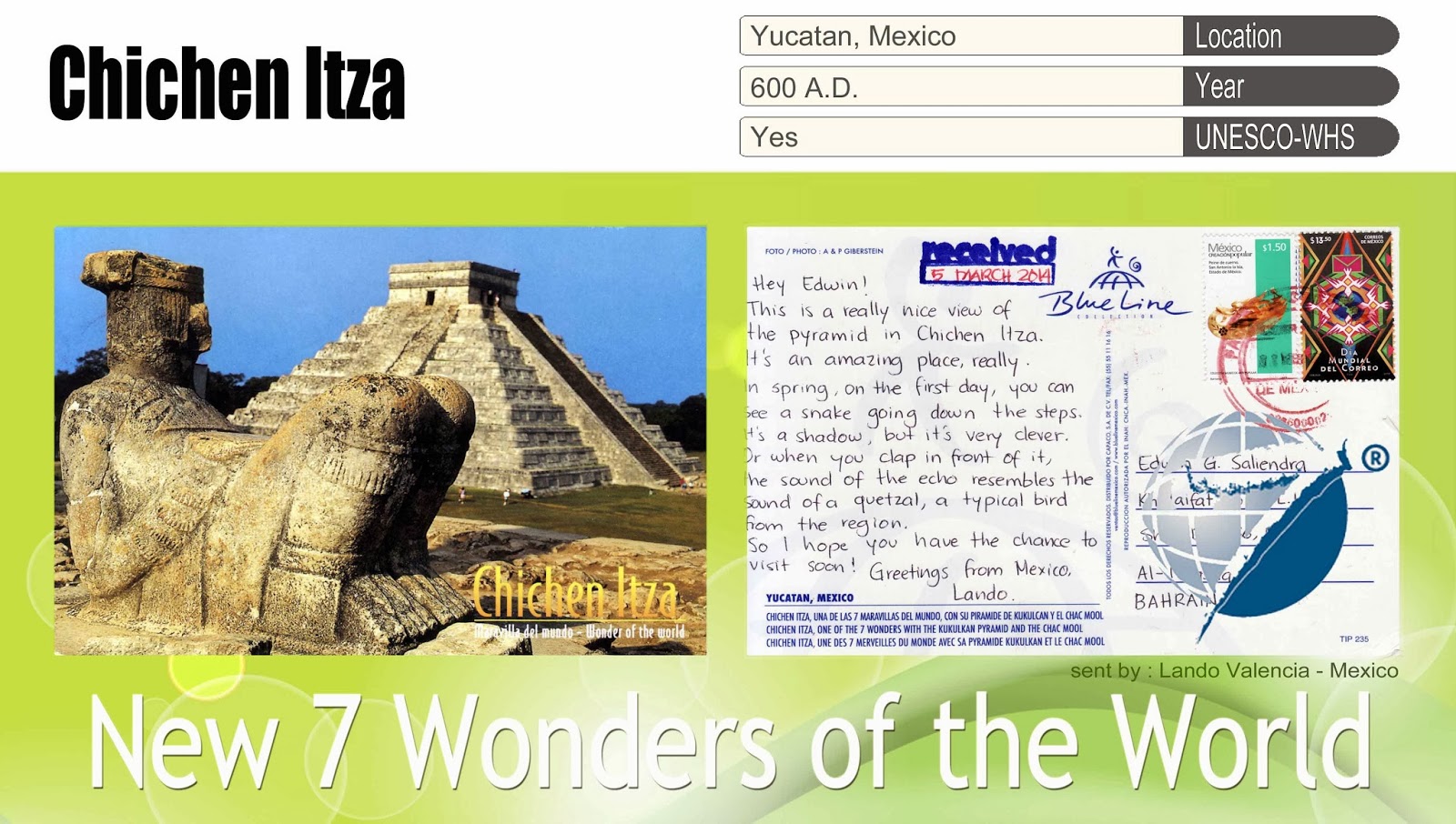 There was a campaign on the news programs to encourage people to vote for Chichen Itza. 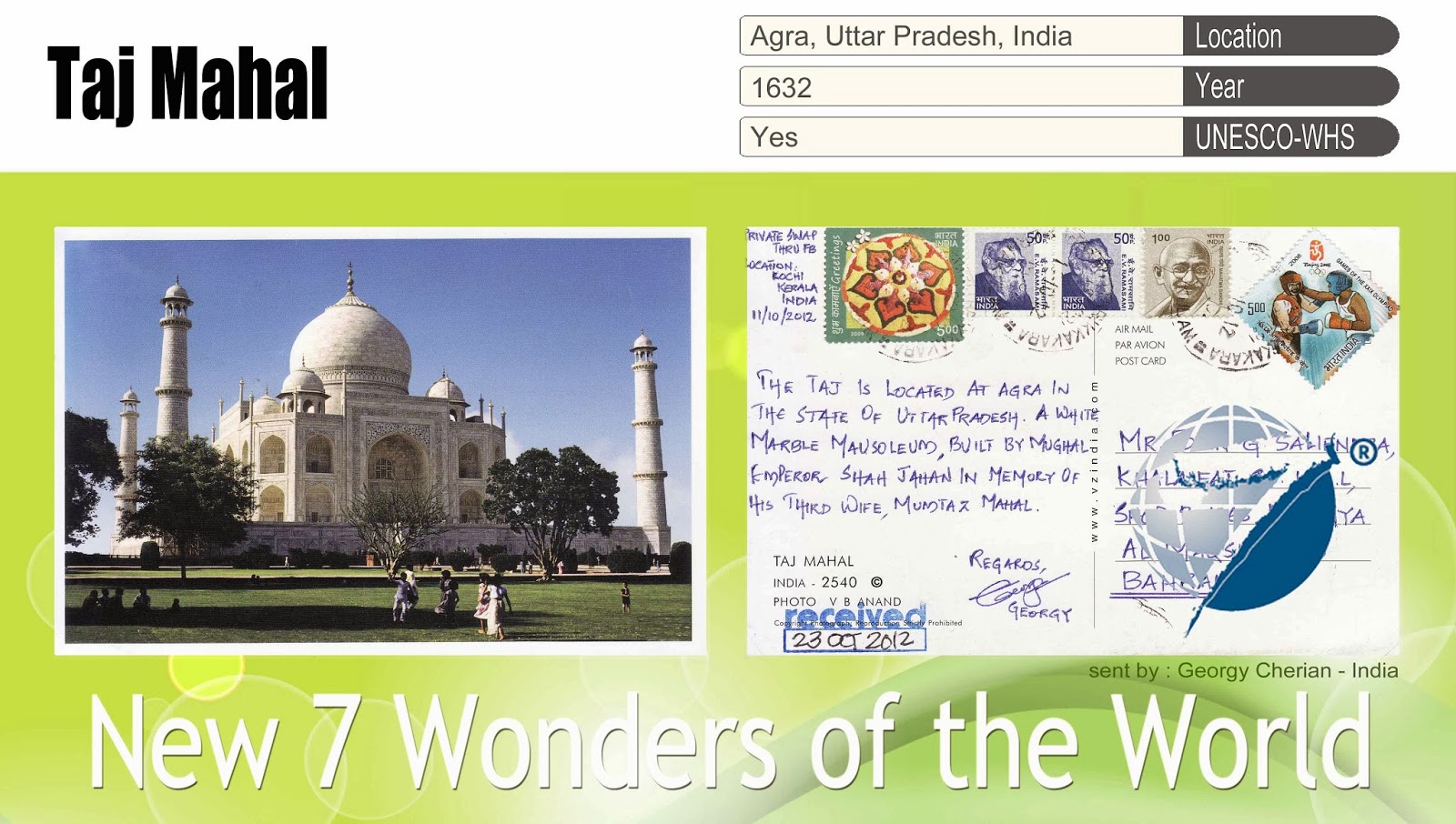 A campaign to publicize the campaign in India gathered speed and it reached a climax in July 2007 with news channels, radio stations, and many celebrities asking people to vote for the Taj Mahal. 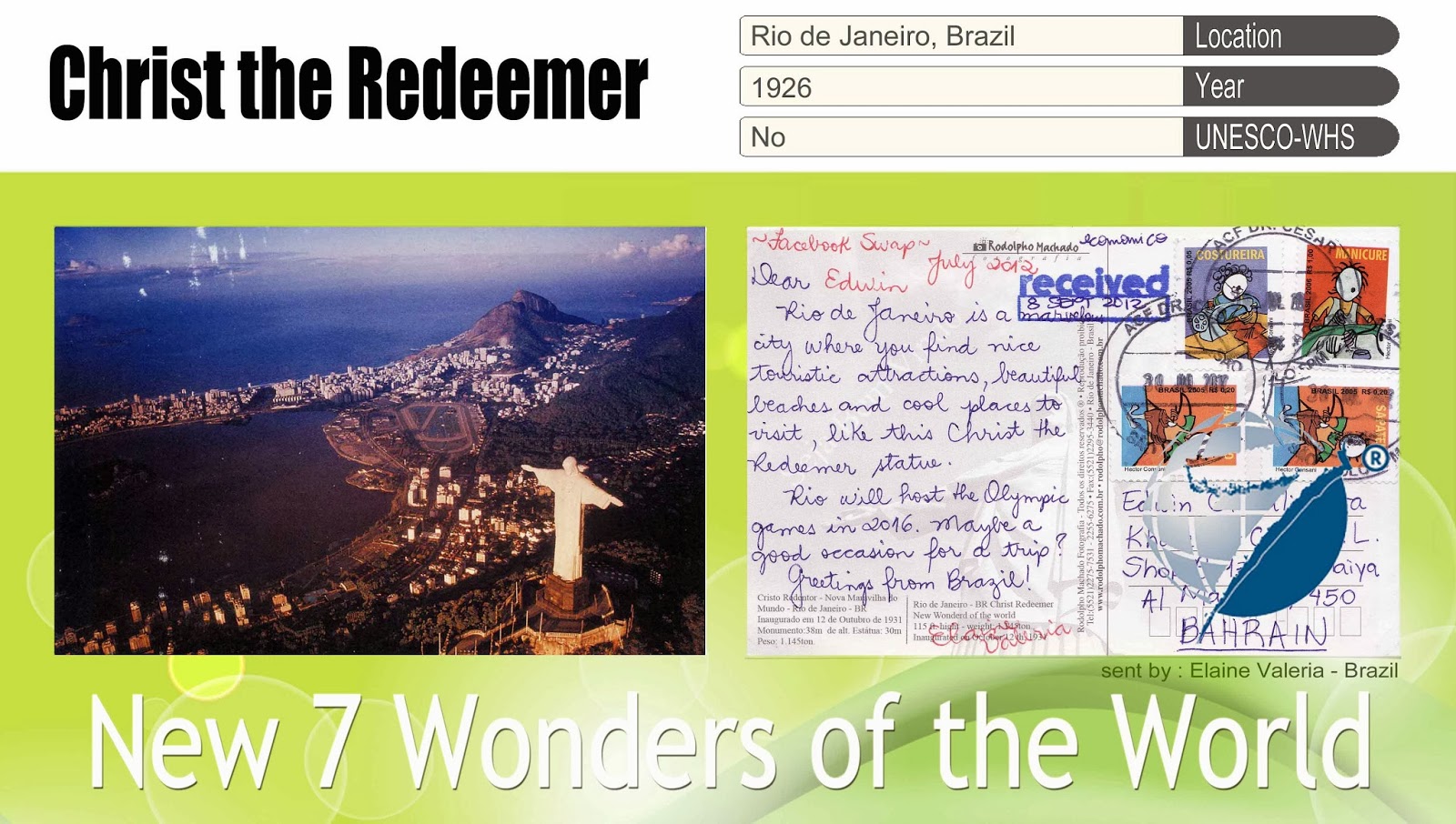 In Brazil there was a campaign Vote no Cristo (Vote for the Christ) which had the support of private companies, namely telecommunications operators that stopped charging voters to make telephone calls and SMS messages to vote. Additionally, leading corporate sponsors including Banco Bradesco and Rede Globo spent millions of  in the effort to have the statue voted into the top seven. Newsweek reports the campaign was so pervasive that:

One morning in June, Rio de Janeiro residents awoke to a beeping text message on their cell phones: "Press 4916 and vote for Christ. It's free!" The same pitch had been popping up all over the city since late January—flashing across an electronic screen every time city-dwellers swiped their transit cards on city buses and echoing on TV infomercials that featured a reality-show celebrity posing next to the city's trademark Christ the Redeemer statue.
—Elizabeth Dwoskin, Newsweek

According to an article in Newsweek, around 10 million Brazilians had voted in the contest by early July. This number is estimated as the New7Wonders Foundation never released such details about the campaign. An airplane message, with a huge inscription "4916 VOTE FOR CHRIST" flew in Rio de Janeiro for a month.
4 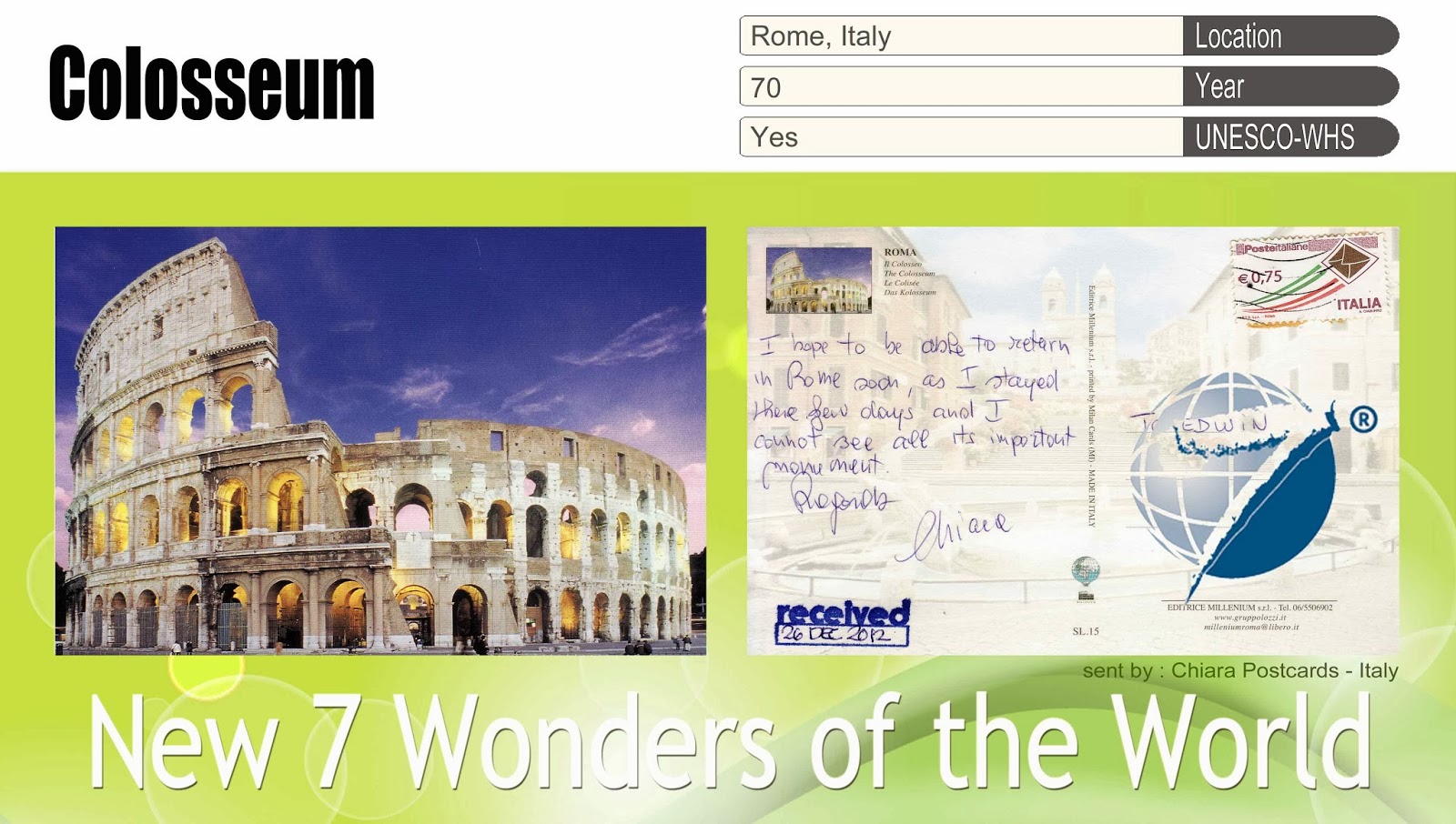 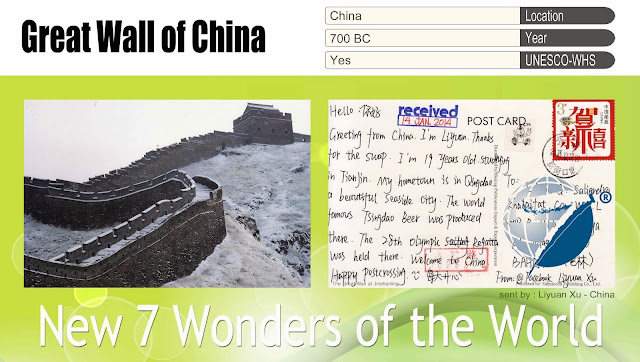 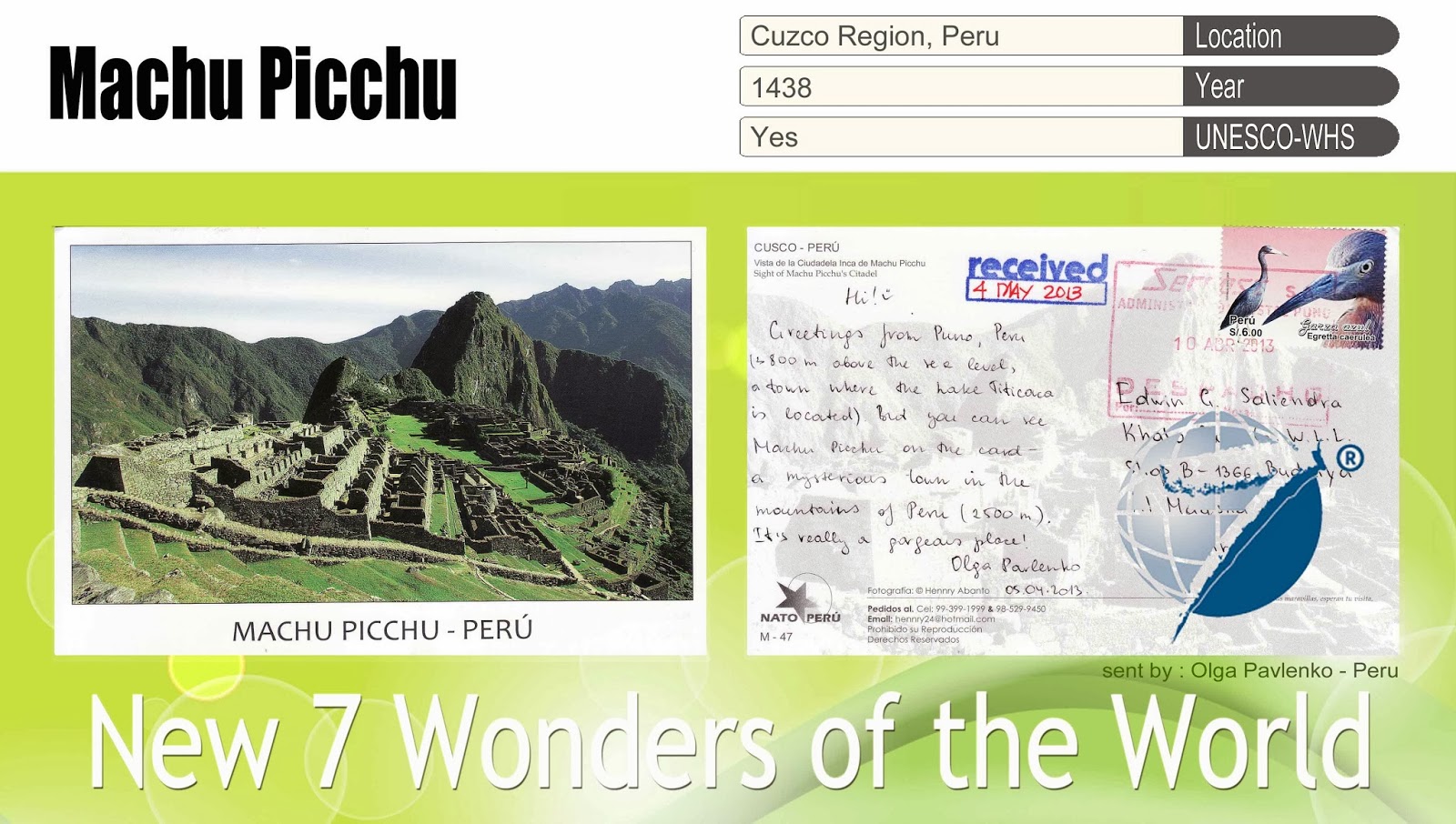 An intensive campaign led by the Peruvian Ministry of Commerce and Tourism in Peru had a great impact in the media and consequently Peruvian people voted massively for its national wonder. The announcement of the new World Wonders generated great expectation and the election of Machu Picchu was celebrated nationwide, especially in Cusco's main square and in Lima where President Alan García. 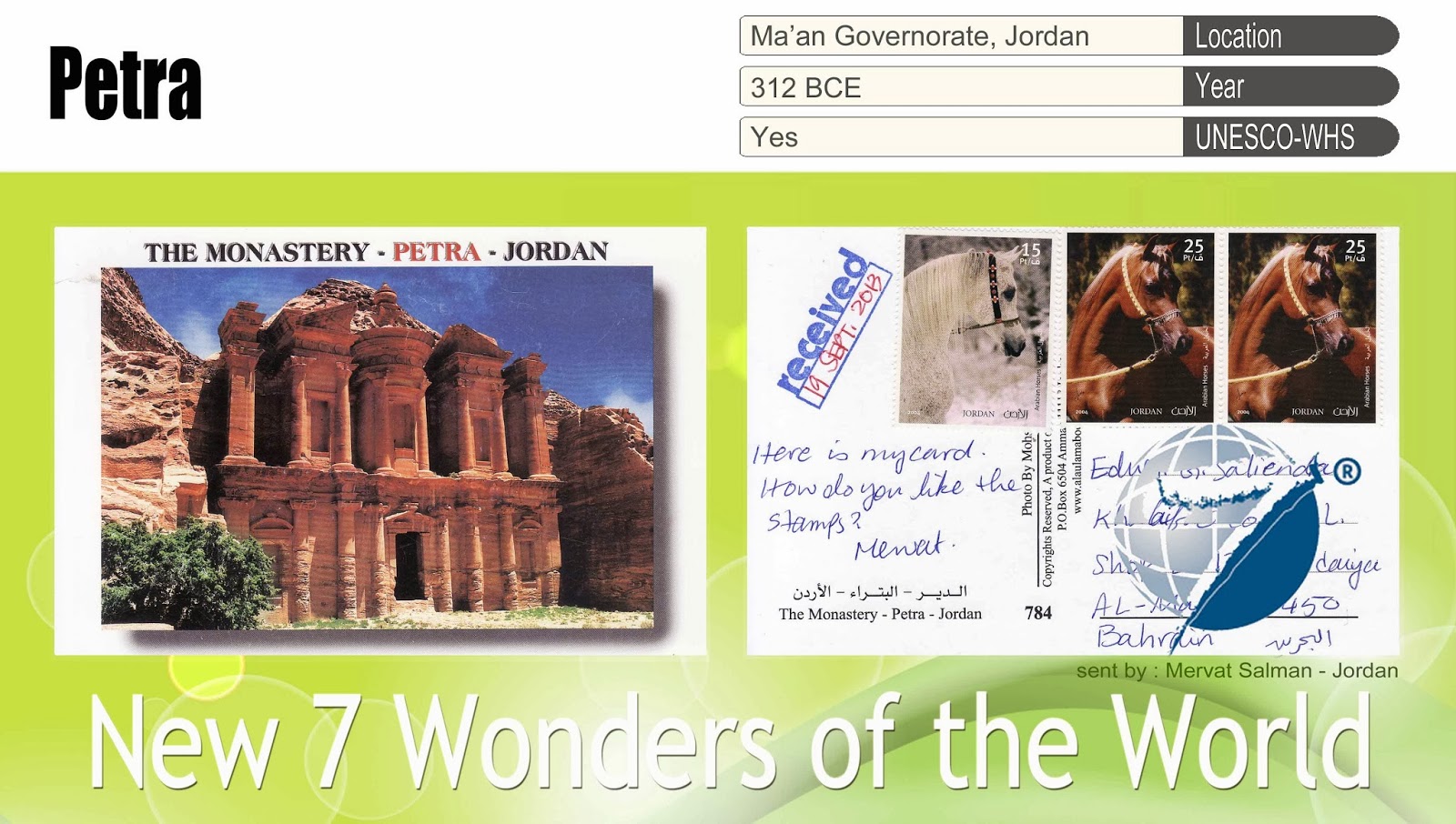 Queen Rania Al-Abdullah of Jordan joined the campaign to back Petra, Jordan's national treasure. Despite Jordan only having a population of under 7 million people, it has been claimed that over 14 million votes were made from the country. This number is estimated as the New7Wonders Foundation never released such details about the campaign.