New7Wonders of Nature (2007-2011) was an initiative started in 2007 to create a list of seven natural wonders chosen by people through a global poll.  It was led by Canadian-Swiss Bernard Weber and organized by the New7Wonders Foundation, a Swiss-based foundation.  The initiative followed an earlier New7Wonders of the World campaign, and attracted 100 million votes from around the world before voting finished on November 11, 2011.  [READ MORE HERE] 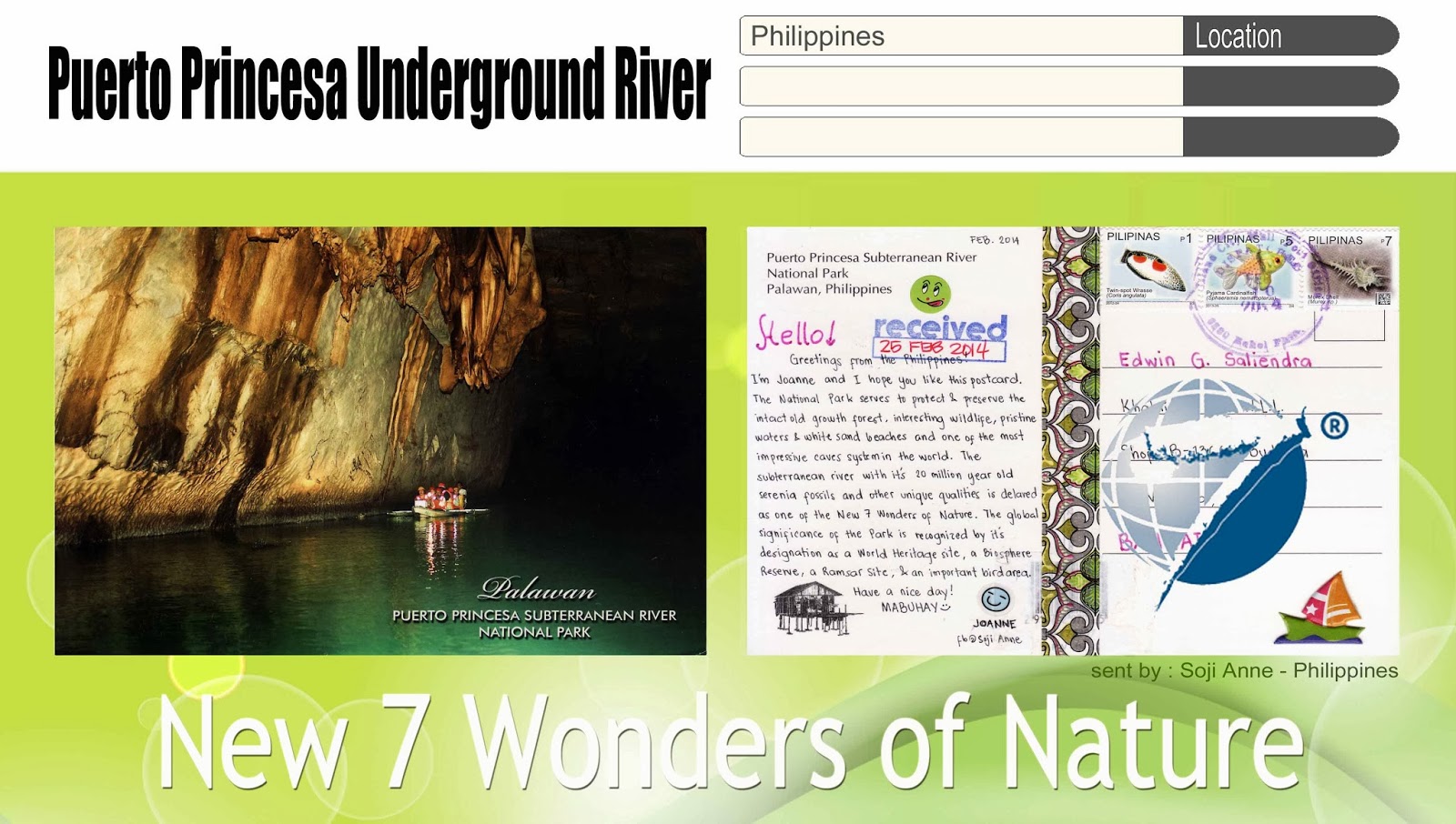 The Puerto Princesa Underground River in the Philippines was officially inaugurated as one of the New7Wonders of Nature on April 21, 2013. President Benigno S. Aquino III was the guest of honor during the event held in Manila during which a specially-cast bronze commemorative plaque was unveiled. 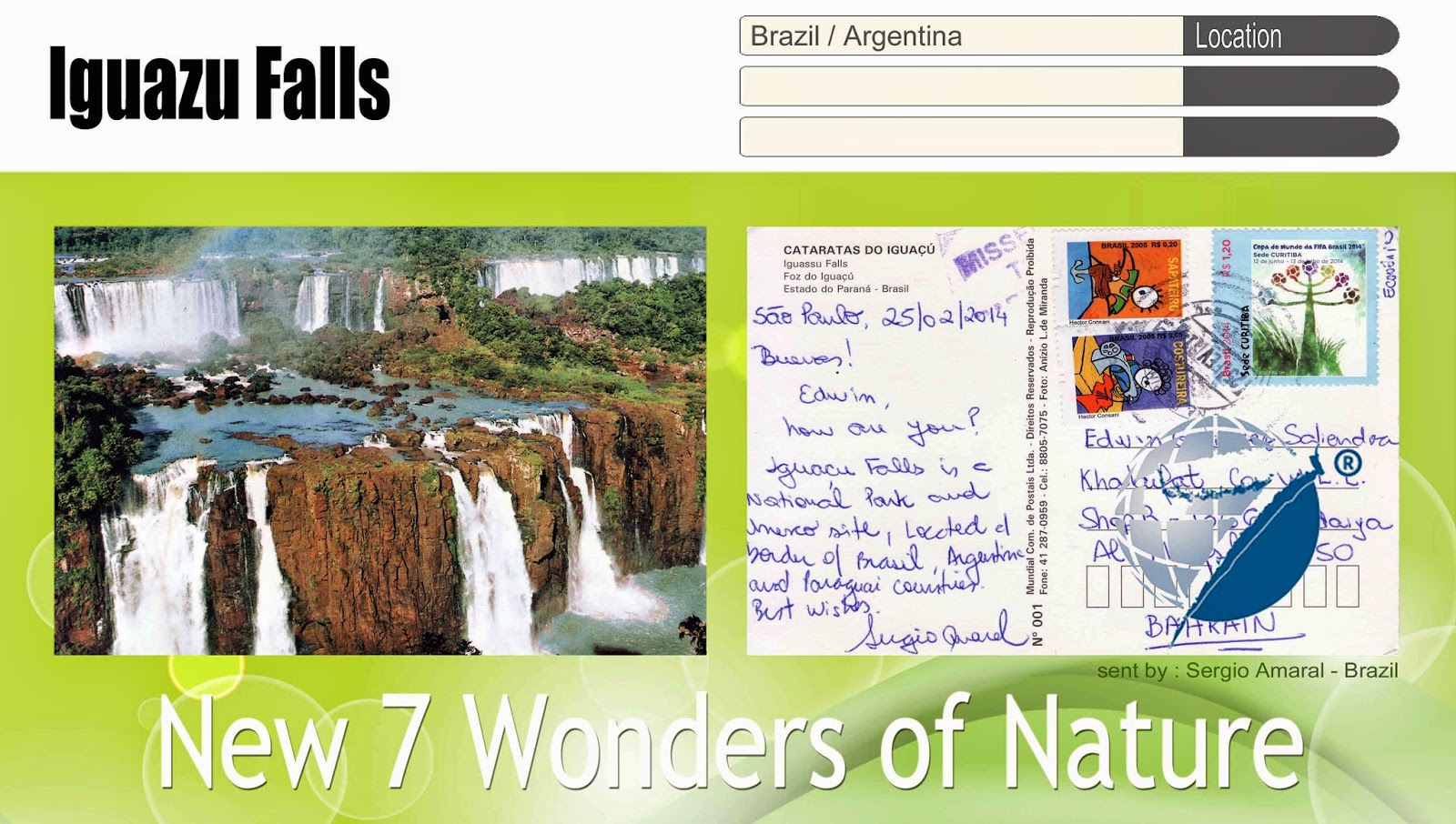 The week-long ceremonies marking the listing of Iguazu Falls as one of the New7Wonders of Nature concluded in Buenos Aires with a crowded press conference at the Ministry of Tourism during which the specially-cast bronze plaque commemorating the election of the site was unveiled. 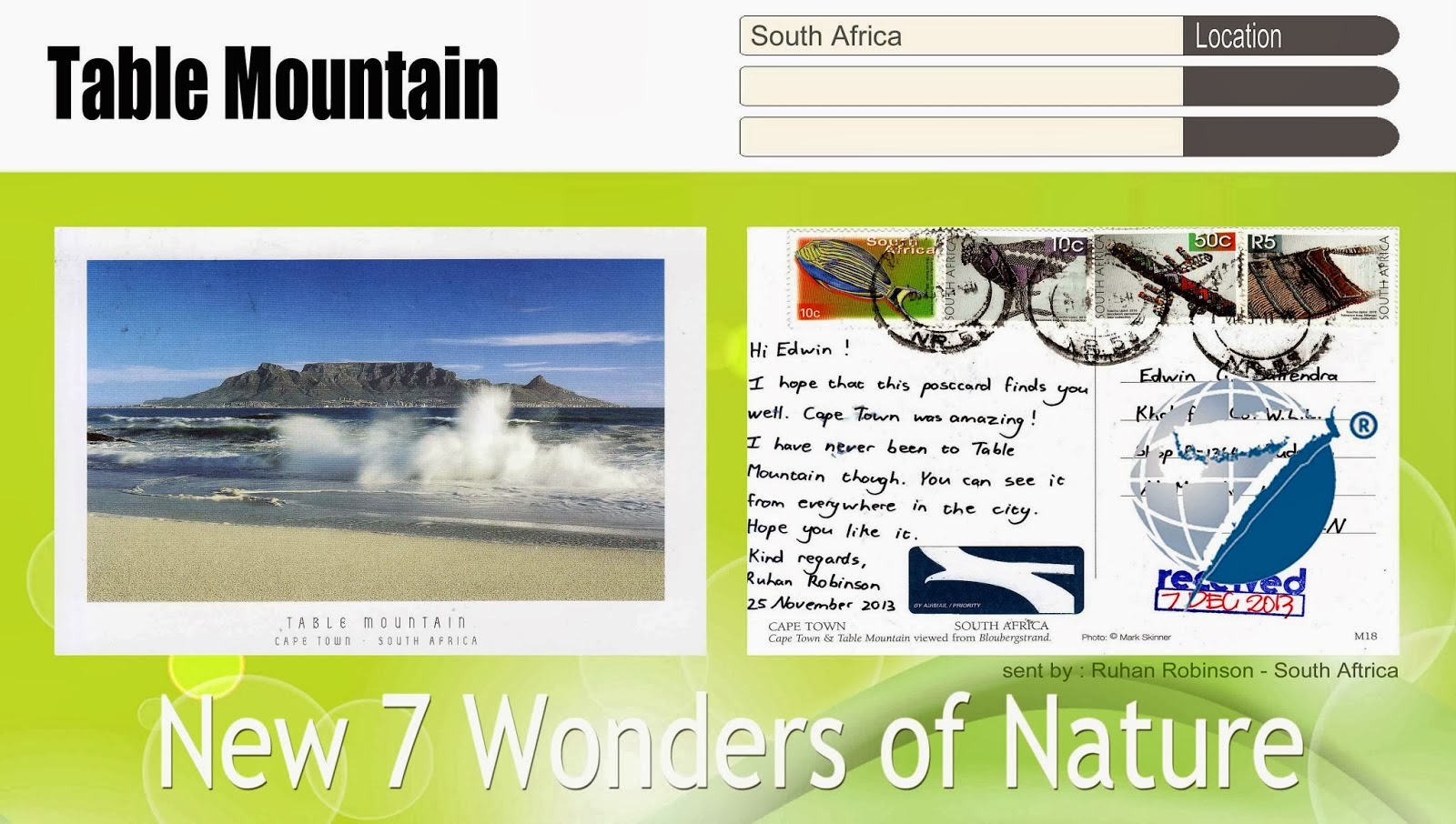 It was a proud moment for all South Africans when the official inauguration of Table Mountain as one of the New 7 Wonders of Nature took place at a ceremony held at the foot of the mountain on Sunday, 2 December 2012. 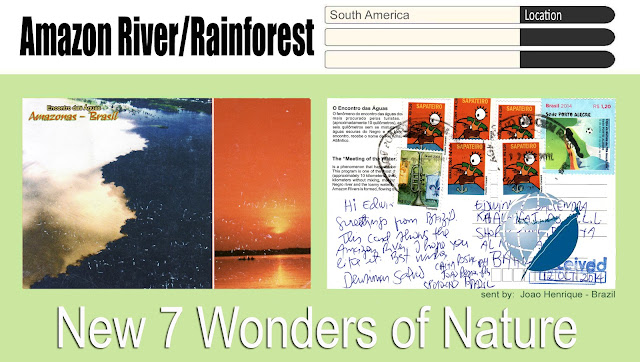 As indigenous ethnic groups sailed by in barges decorated with motifs representing their traditions, the Amazon River and Rainforest was officially inaugurated as one of the New7Wonders of NAture in the Peruvian rainforest city of Iquitos yesterday.
6 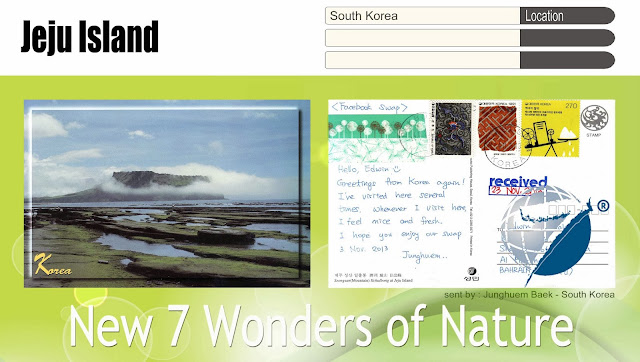 The unveiling of the specially-cast bronze plaque marking the listing of Jeju Island as a member of the 'canon of 7" was the highlight of a spectacular show featuring traditional shaman rituals, music, dance, drumming and the largest-ever fire, flame and light spectacle ever seen on Jeju Island.
7 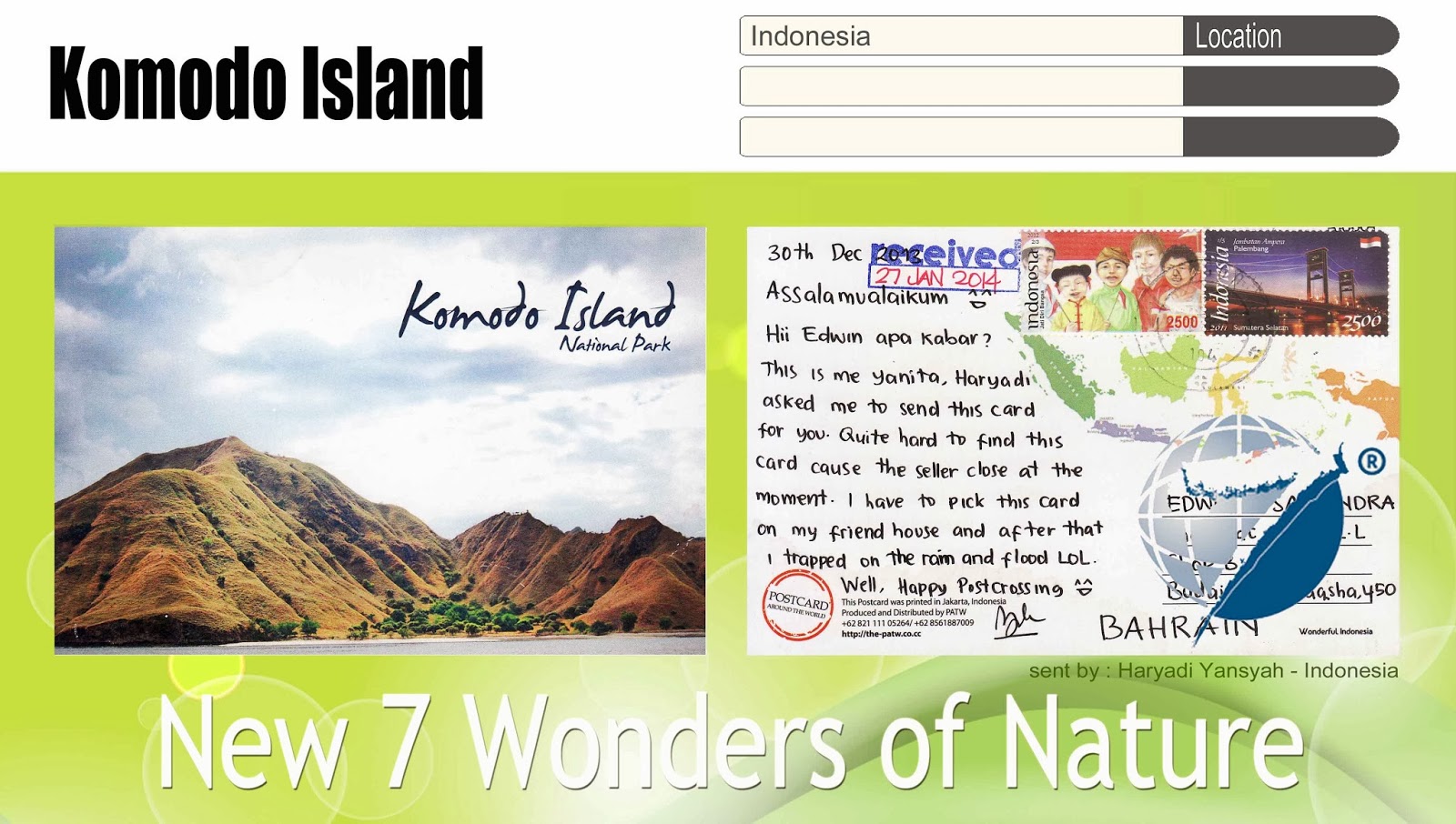 After the unveiling of a specially-commissioned plaque to mark the addition of Komodo National Park to the New7Wonders of Nature list, Bernard Weber reminded the attendees that New7Wonders is a unique initiative that involves and engages people around the world.  "It's about us, together, as a human race, making a bond while creating Global Memory, and Komodo now is part of Global Memory," he said.