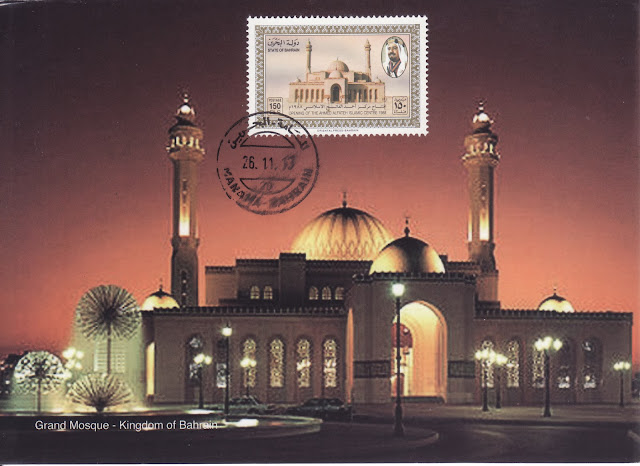 The Al-Fateh Mosque is one of the largest mosques in the world, encompassing 6,500 square meters and having the capacity to accommodate over 7,000 worshippers at a time.  The mosque was built by the late Sheikh Isa ibn Salman Al Khalifa in 1987 and was named after Ahmed Al Fateh, the conqueror of Bahrain.  In 2006, Al Fateh became the site of the National Libray of Bahrain. 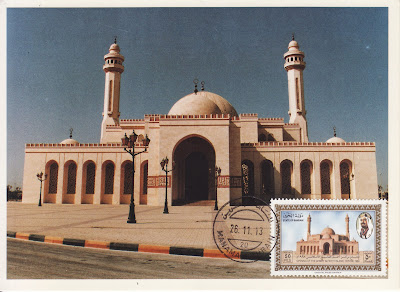