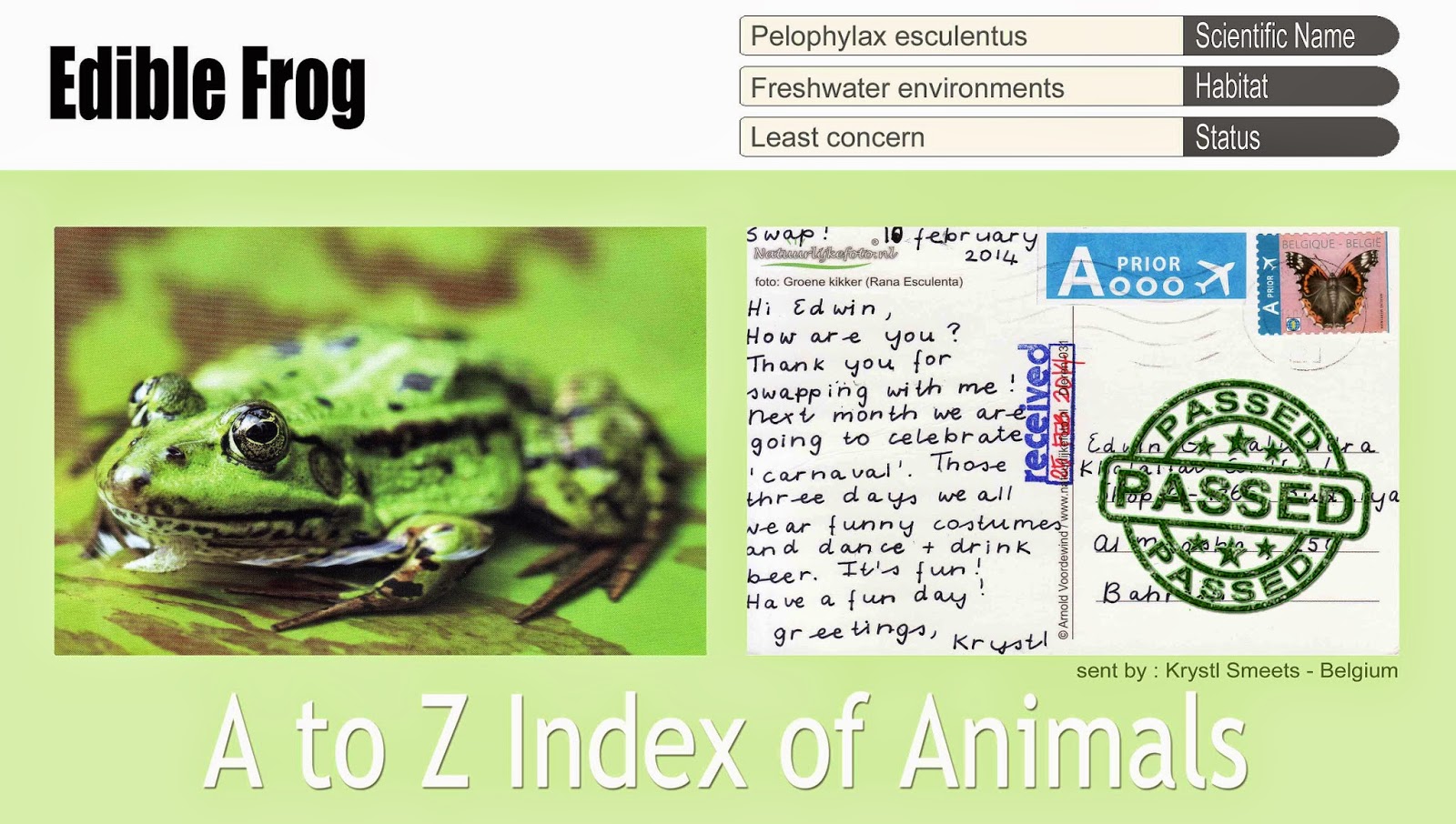 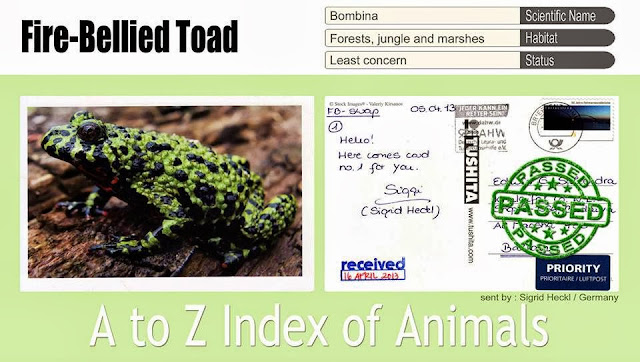 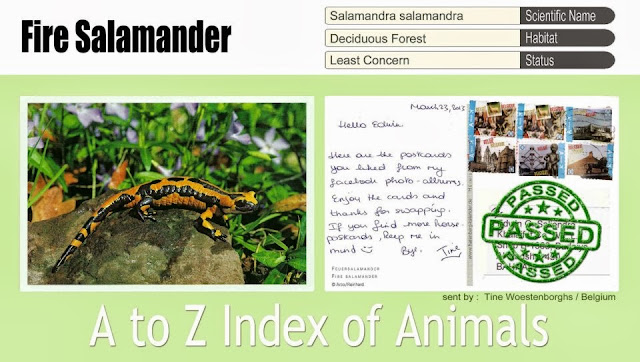 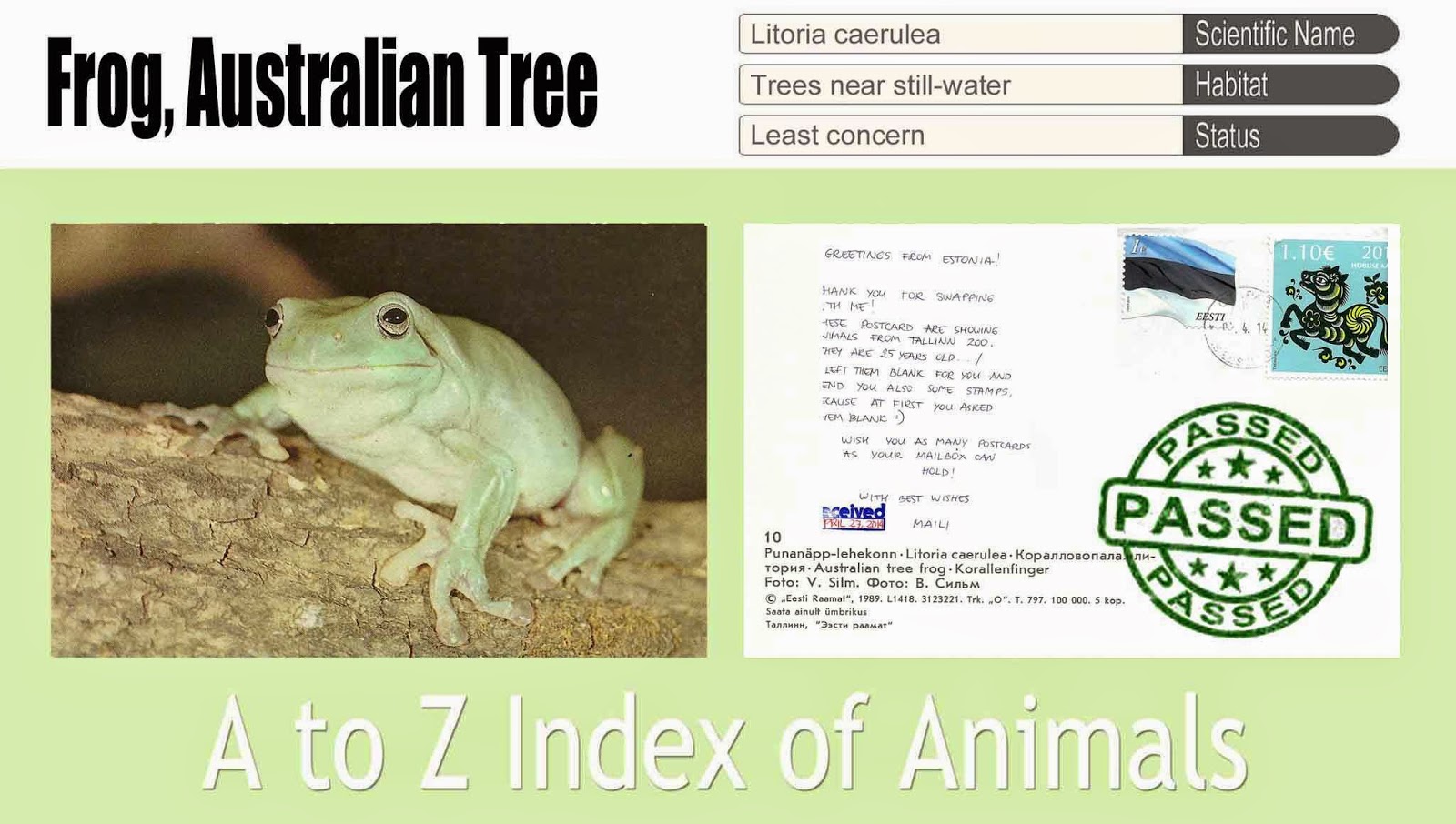 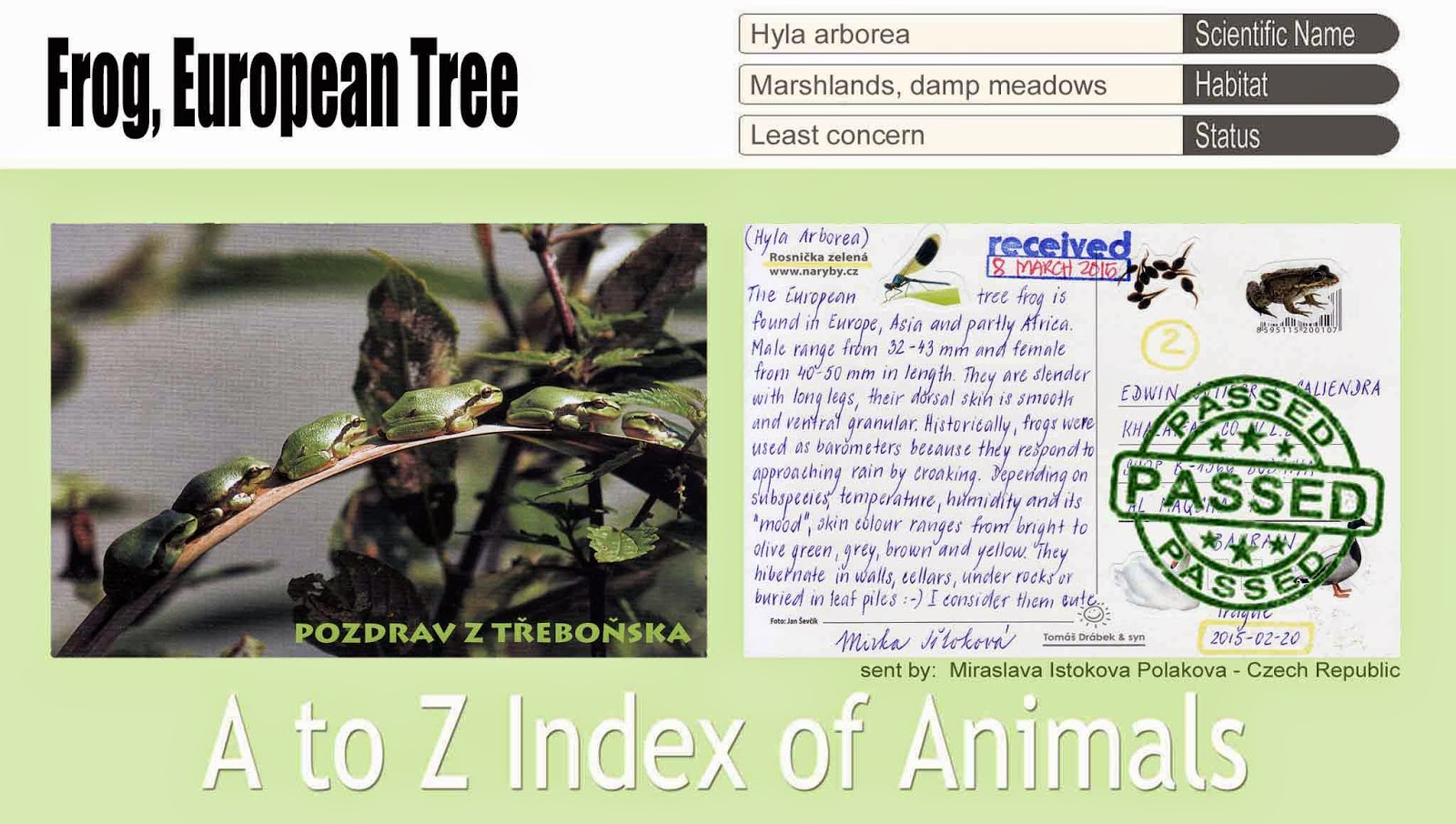 EUROPEAN TREE FROG. (Hyla arborea formerly Rana arborea) is a small tree frog found in Europe, Asia and part of Africa. Based on molecular genetic and other data, a number of taxa formerly treated as subspecies of H. arborea are now generally recognized as full species.  Read more about european tree frog HERE. 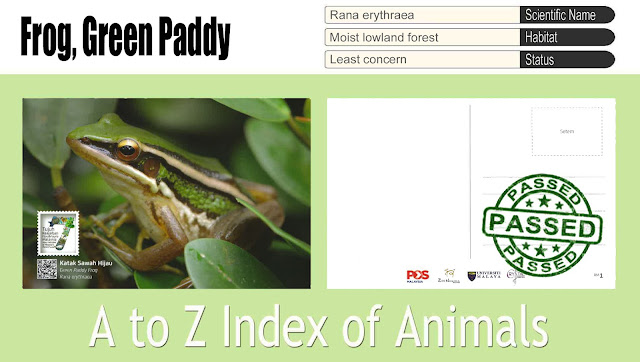 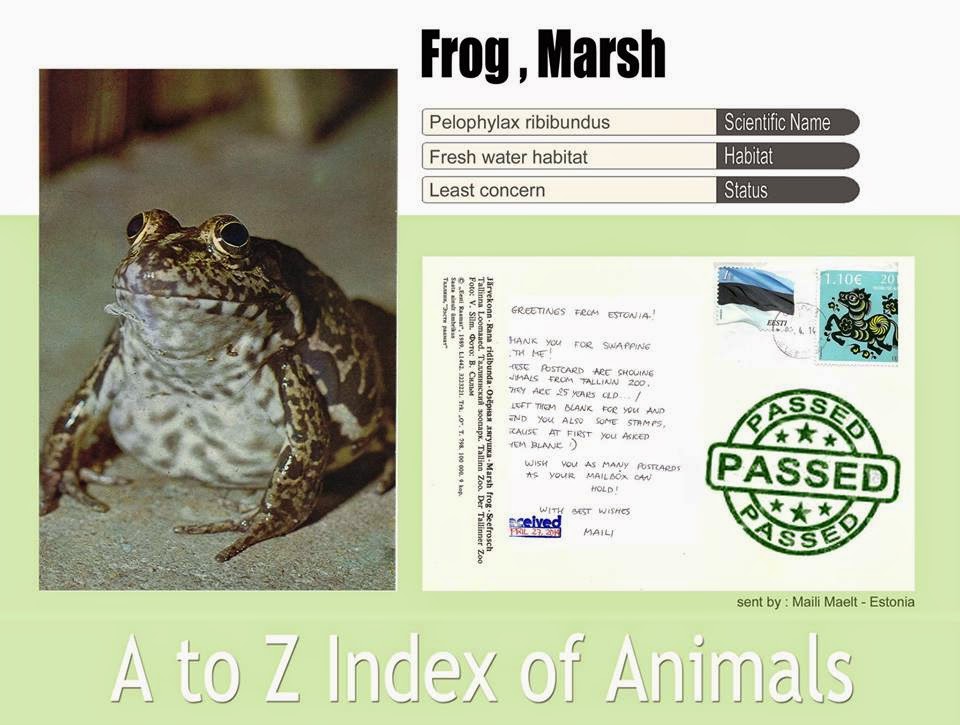 MARSH FROG.  The marsh frog is a water-dwelling, generally green-colored frog species. It can reach a maximum length of 17 centimetres, but males remain smaller (around 12 cm). The head is proportionally large and the hind legs are long, which gives them excellent jumping abilities. It is very similar in appearance to the closely related edible frog and pool frog.  Read more about marsh frog HERE. 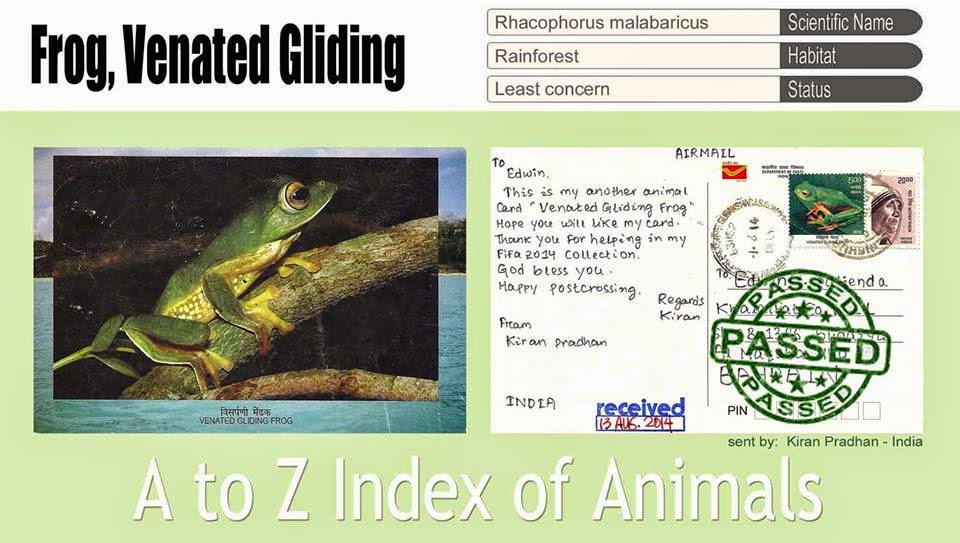 VENATED GLIDING FROG.  The term "gliding" frog refers to its ability to break its fall by stretching the webbing between its toes when making leaps down from the treetops. It can make gliding jumps of 9–12 m, a maximum of about 115 times its length.  Read more about venated gliding frog HERE. 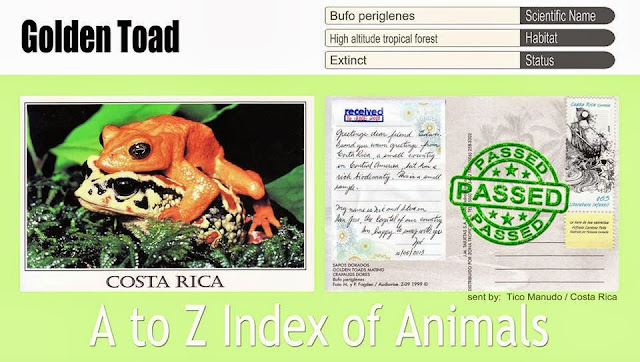 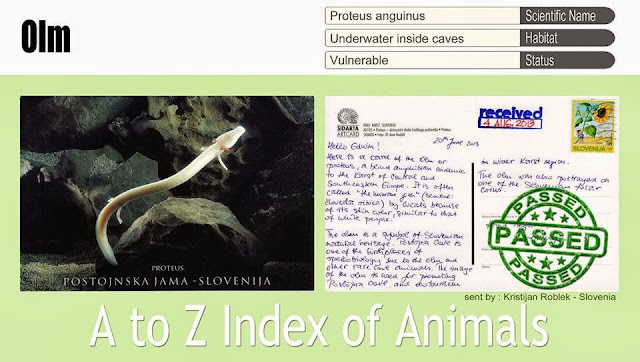 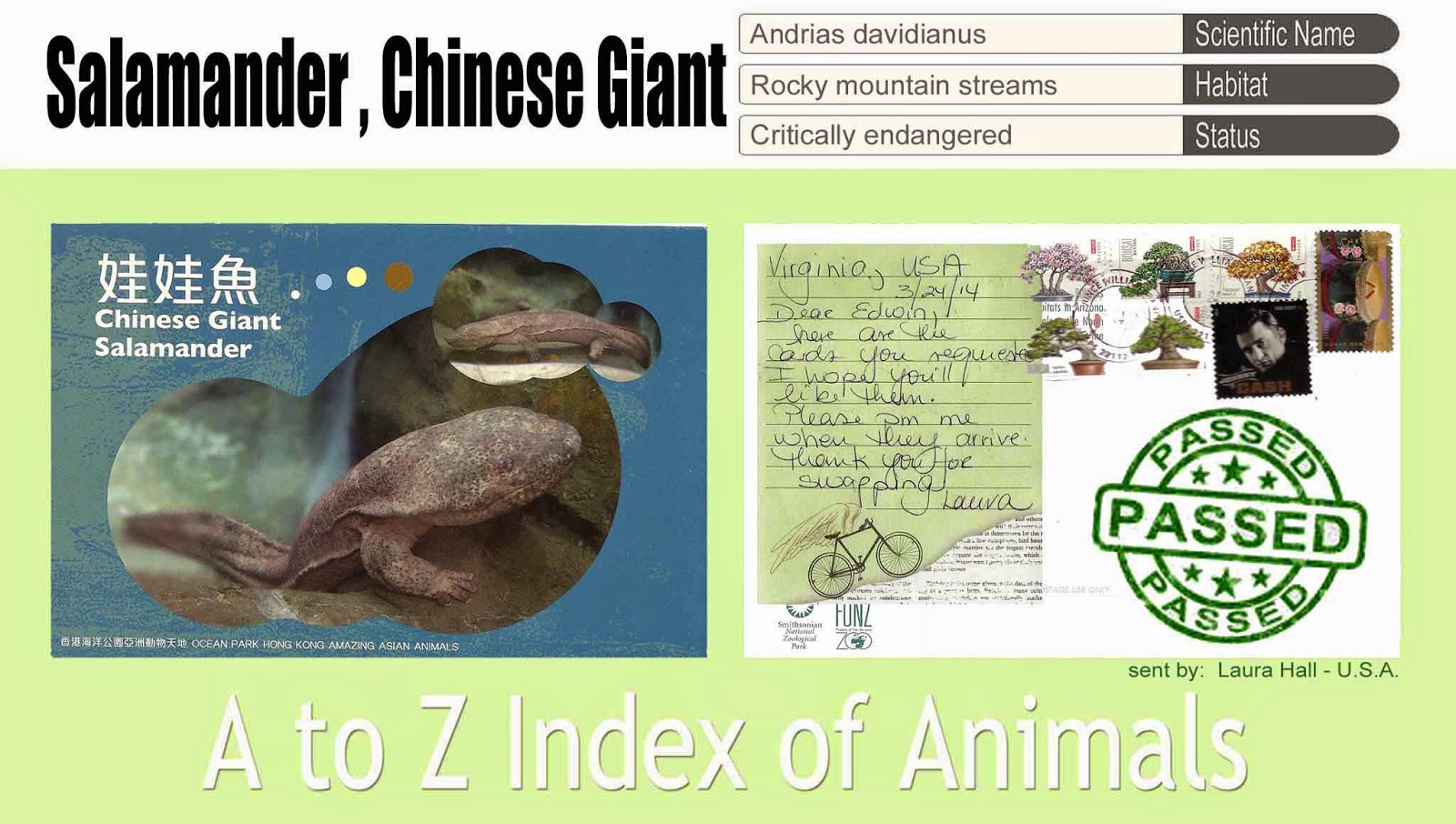 CHINESE GIANT SALAMANDER.  The Chinese giant salamander (Andrias davidianus) is the largest salamander and largest amphibian in the world, reaching a length of 180 cm (5.9 ft), although it rarely—if ever—reaches that size today. It is endemic to rocky, mountain streams and lakes in China. It also occurs in Taiwan, probably as a result of introduction. It is considered critically endangered due to habitat loss, pollution, and overcollection, as it is considered a delicacy and used in traditional Chinese medicine.  Read more about Chinese Giant salamander HERE. 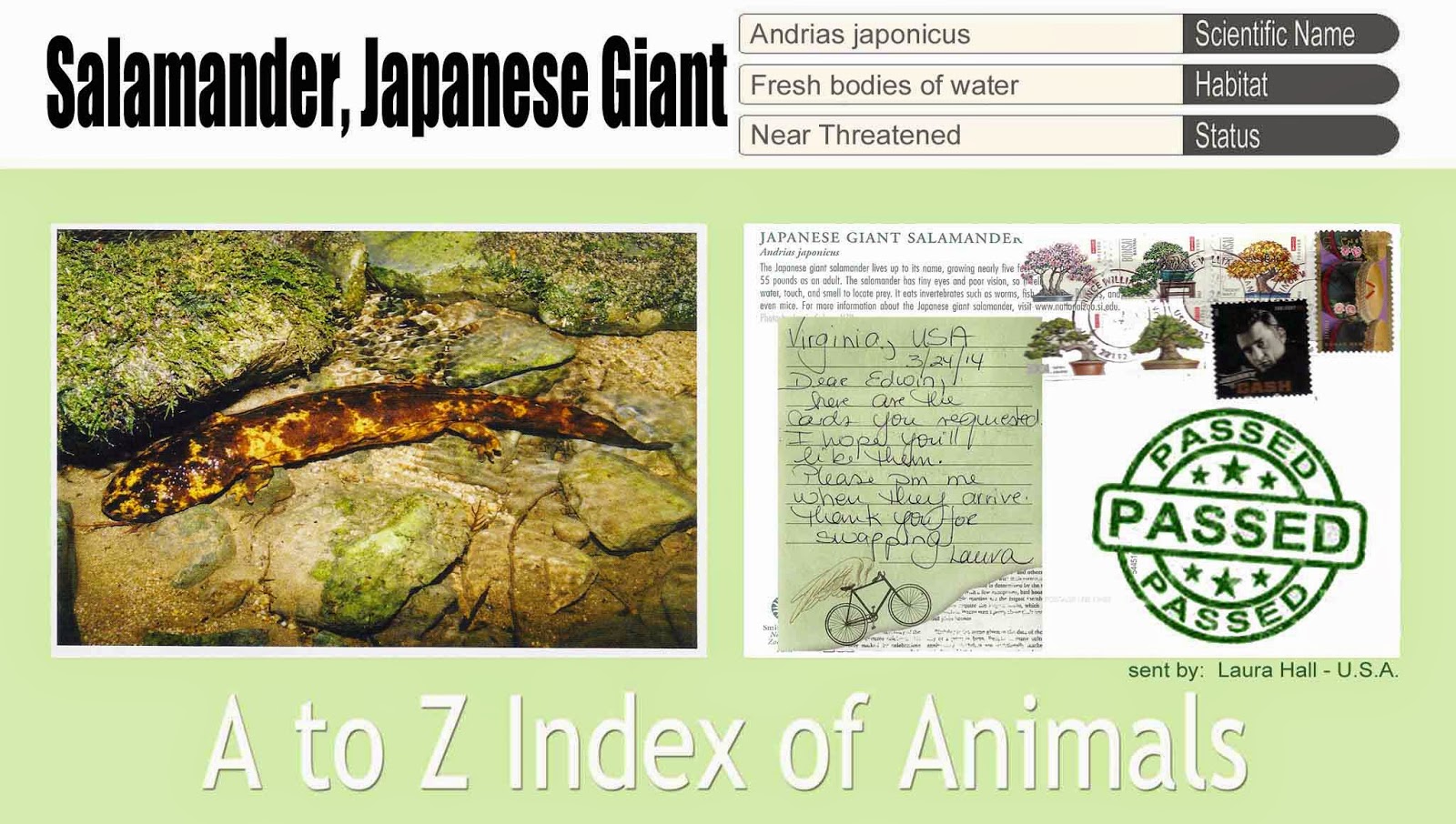 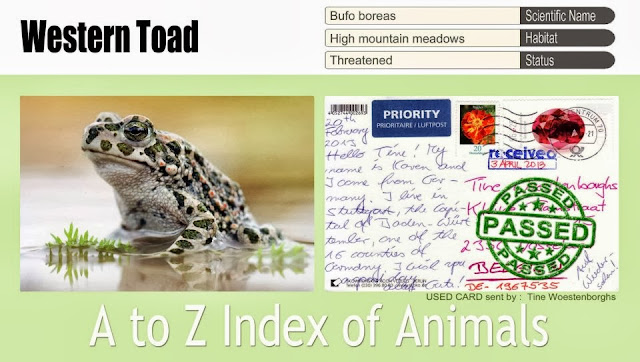 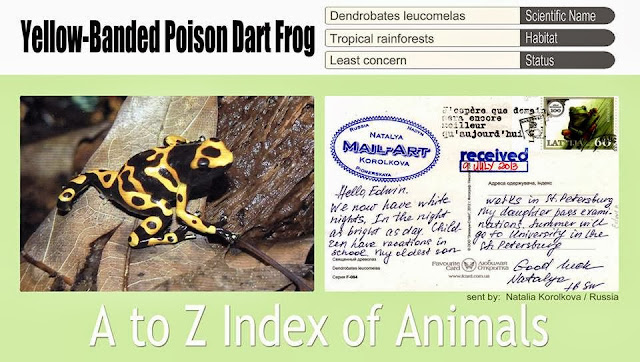