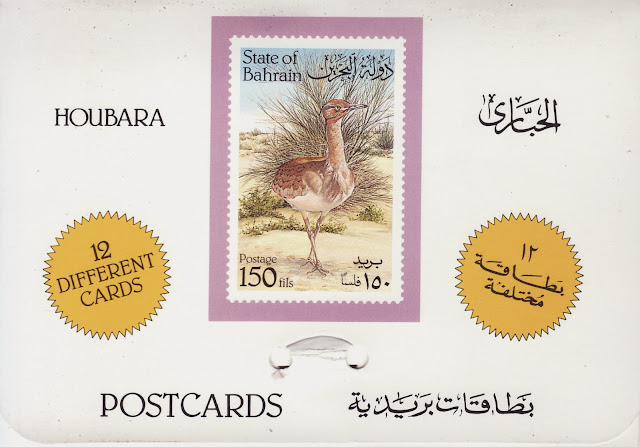 In Pakistan, the Houbara Bustard (Chlamydotis undulata) is regarded as the provincial bird of Balochistan (Pakistan).  While falconers are reportedly rarely seen in Pakistan anymore because of the poor seurity situation.  Houbaras continue to be hunted each year in Pakistan with 25 permits by the government issued for the 2011-12 hunting season, each permit allowing one hundred birds to be hunted by the permit holder.  Most of these permits have gone to royalty, rulers and influential commoners from Arab states such as Abu Dhabi, Qatar, Bahrain, Dubai and Saudi Arabia. 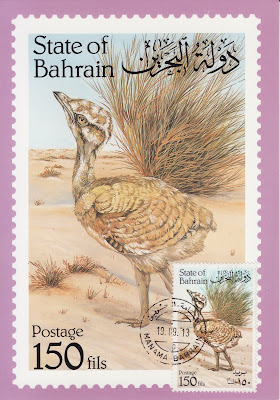 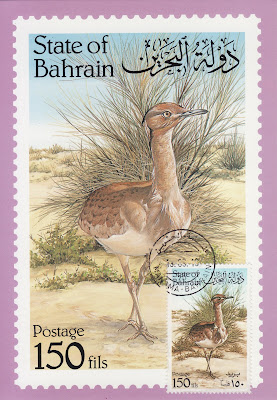 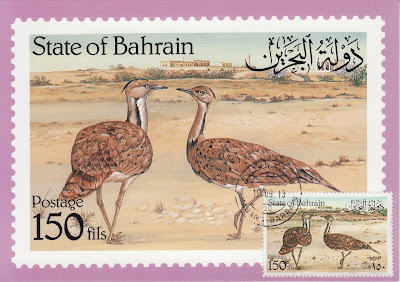 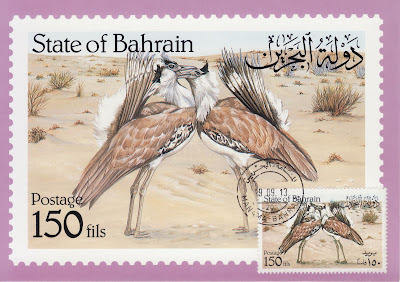 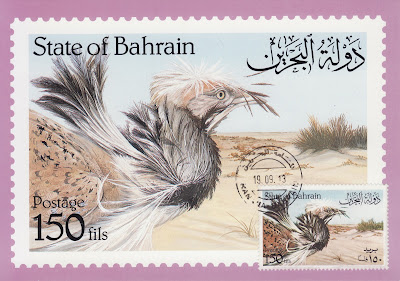 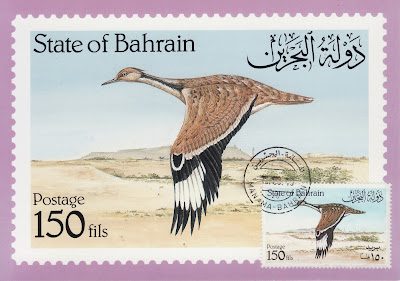 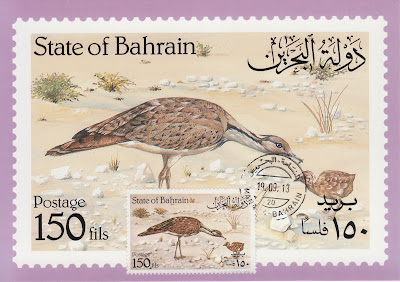 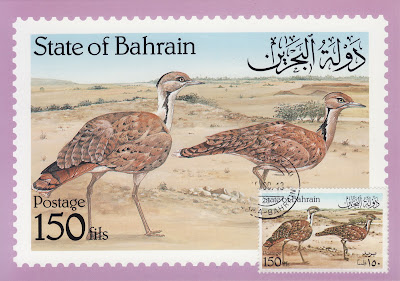 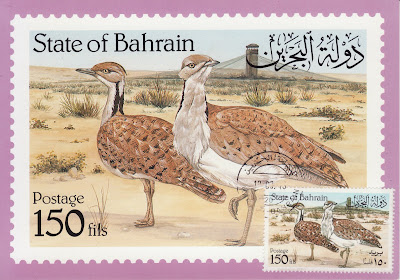 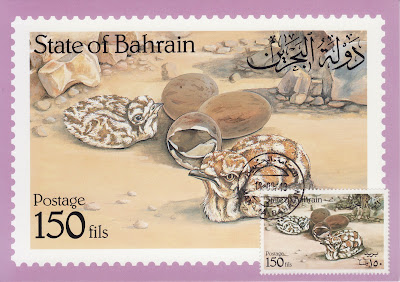 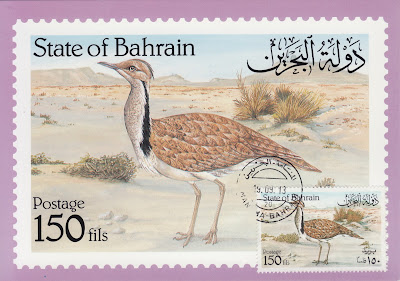 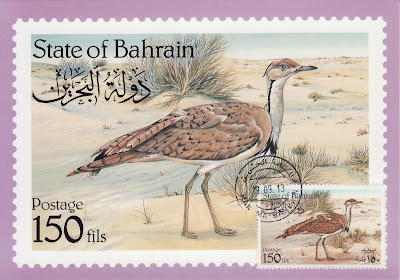